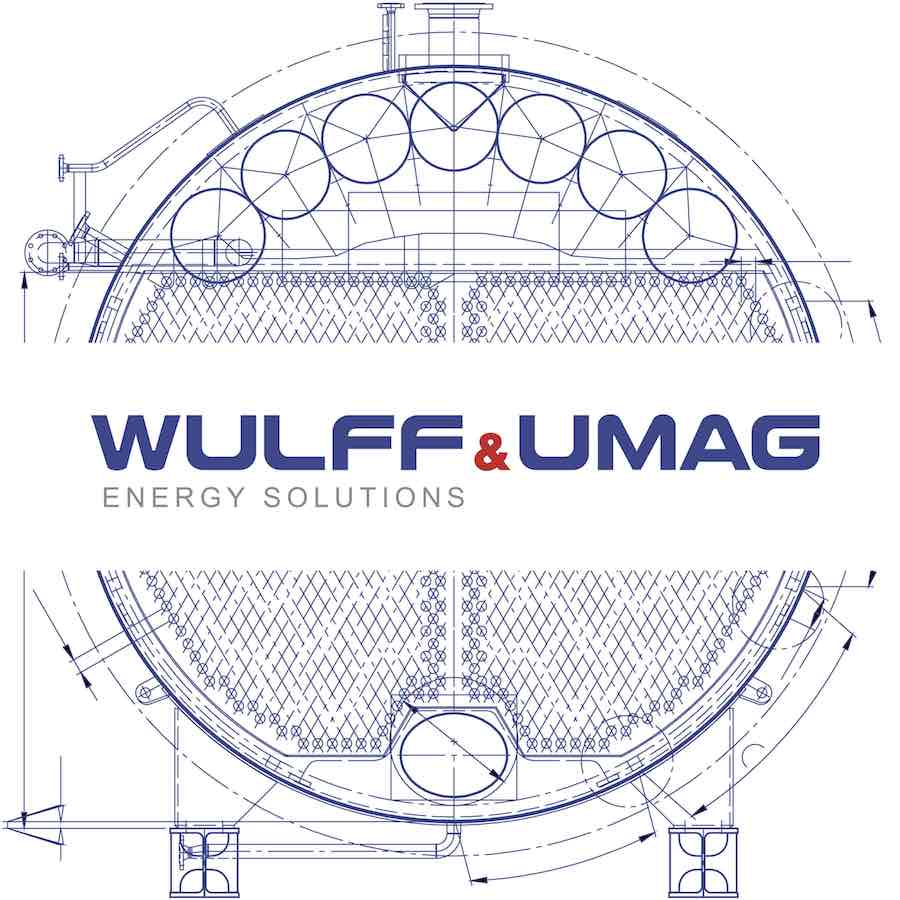 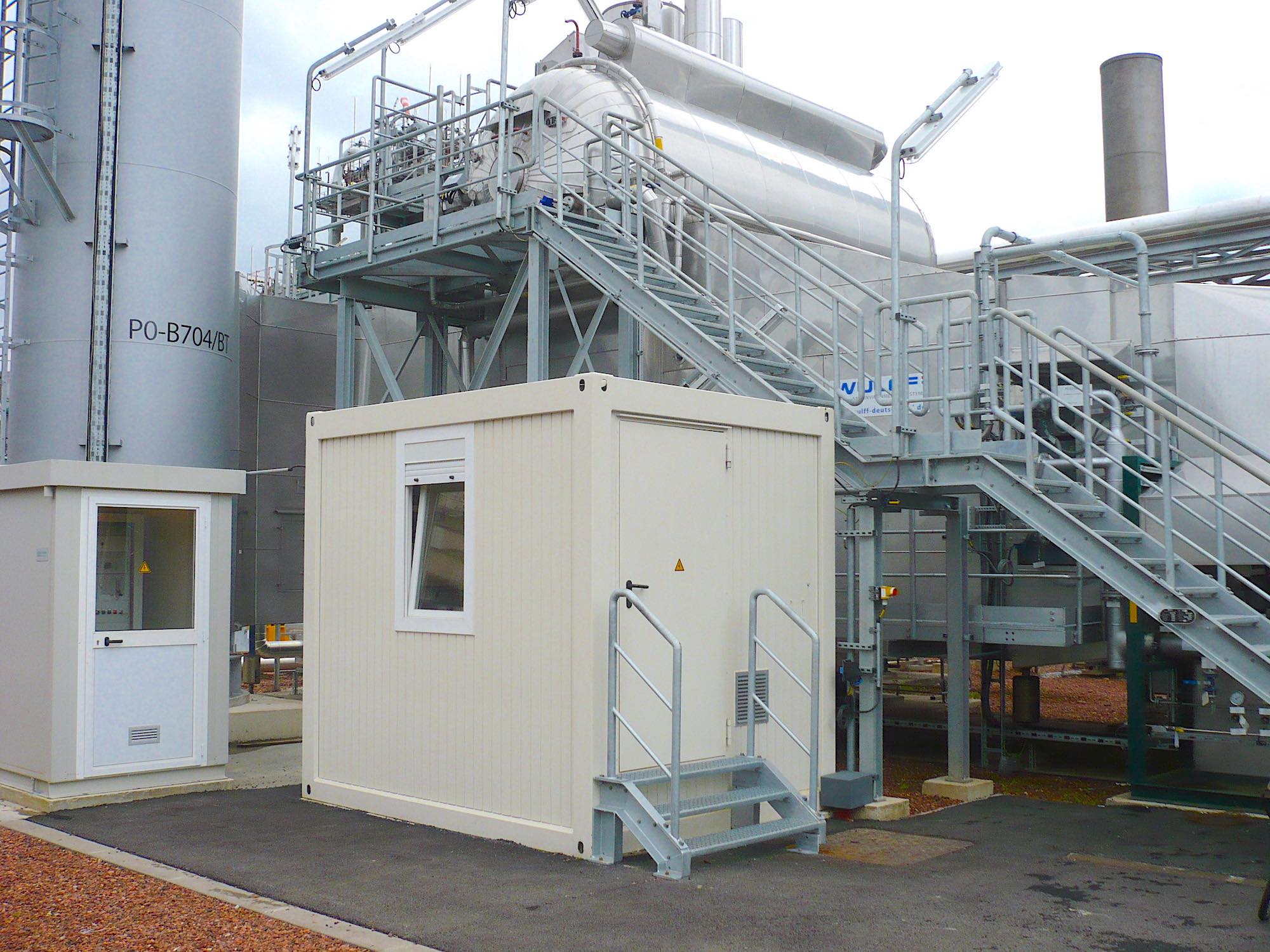 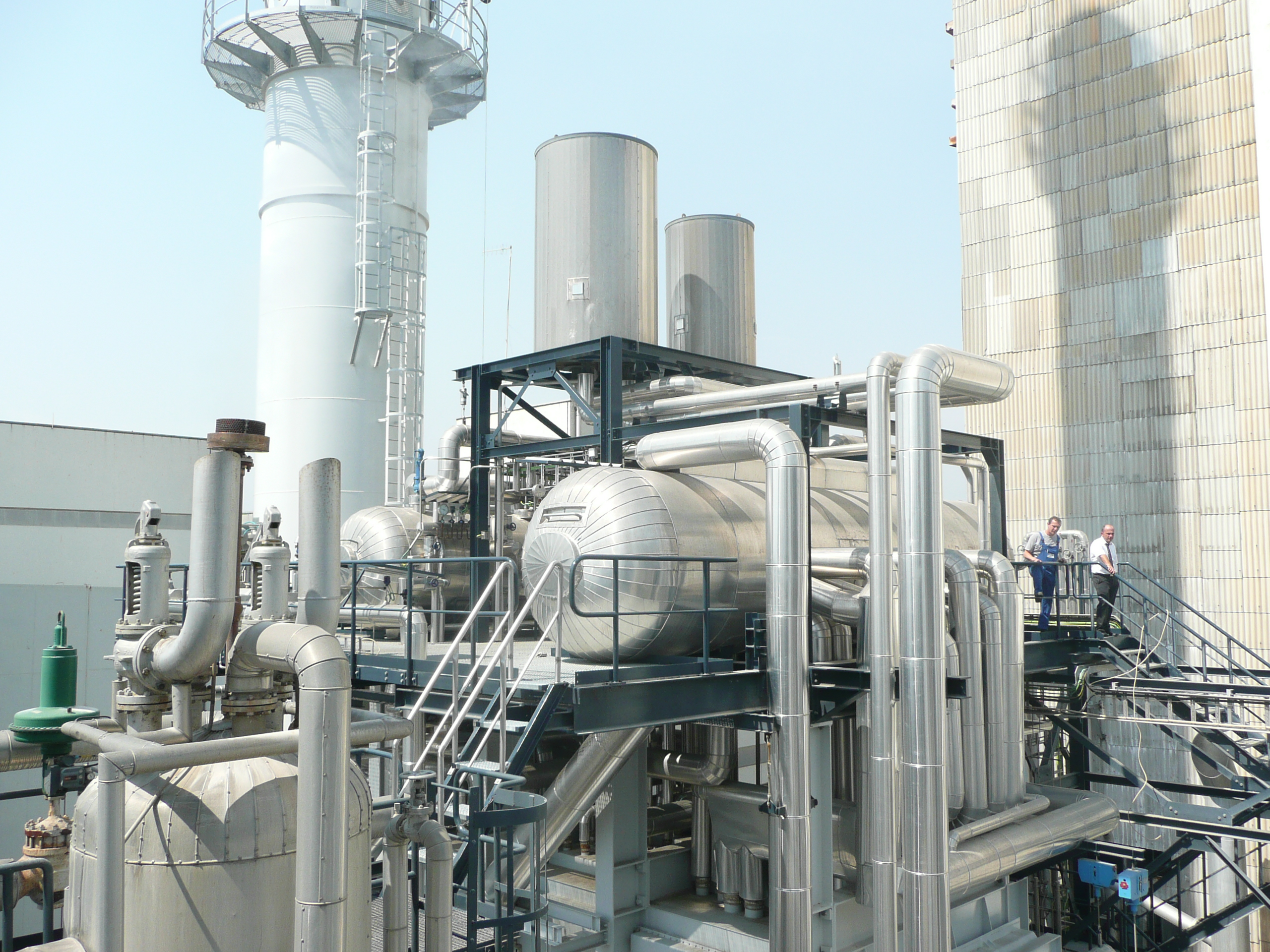 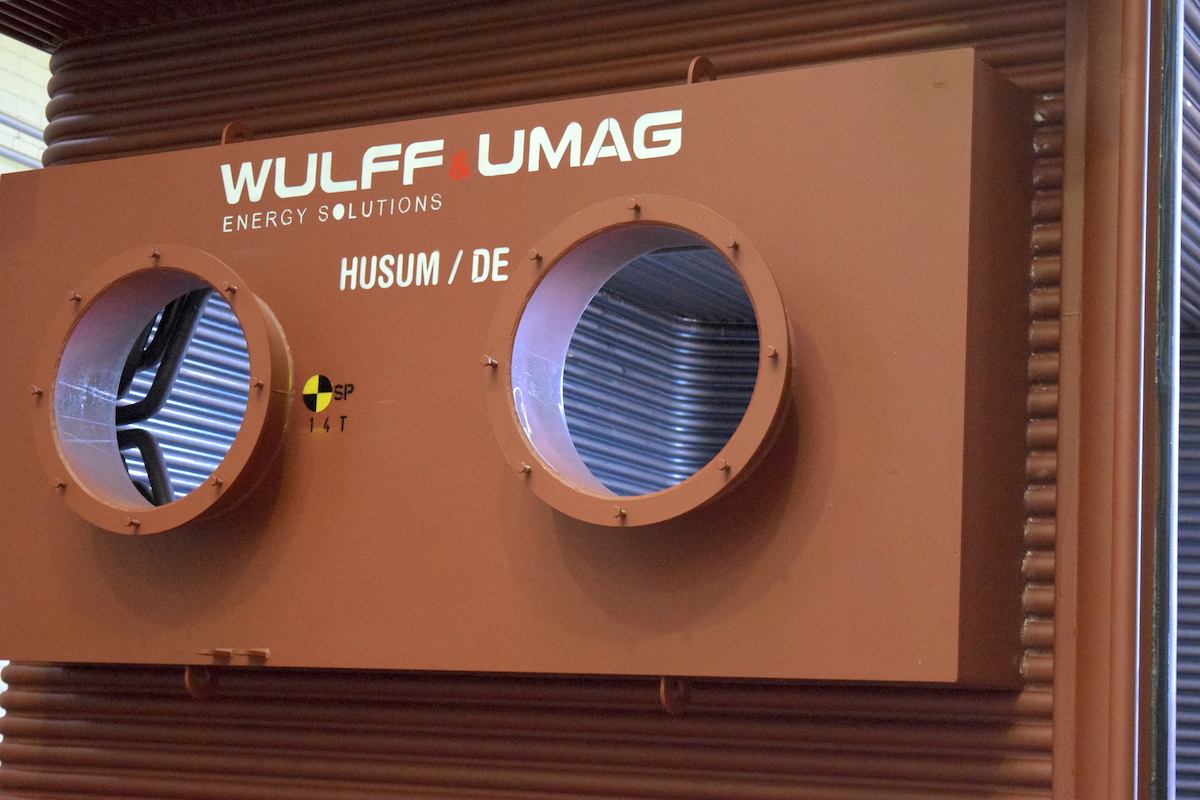 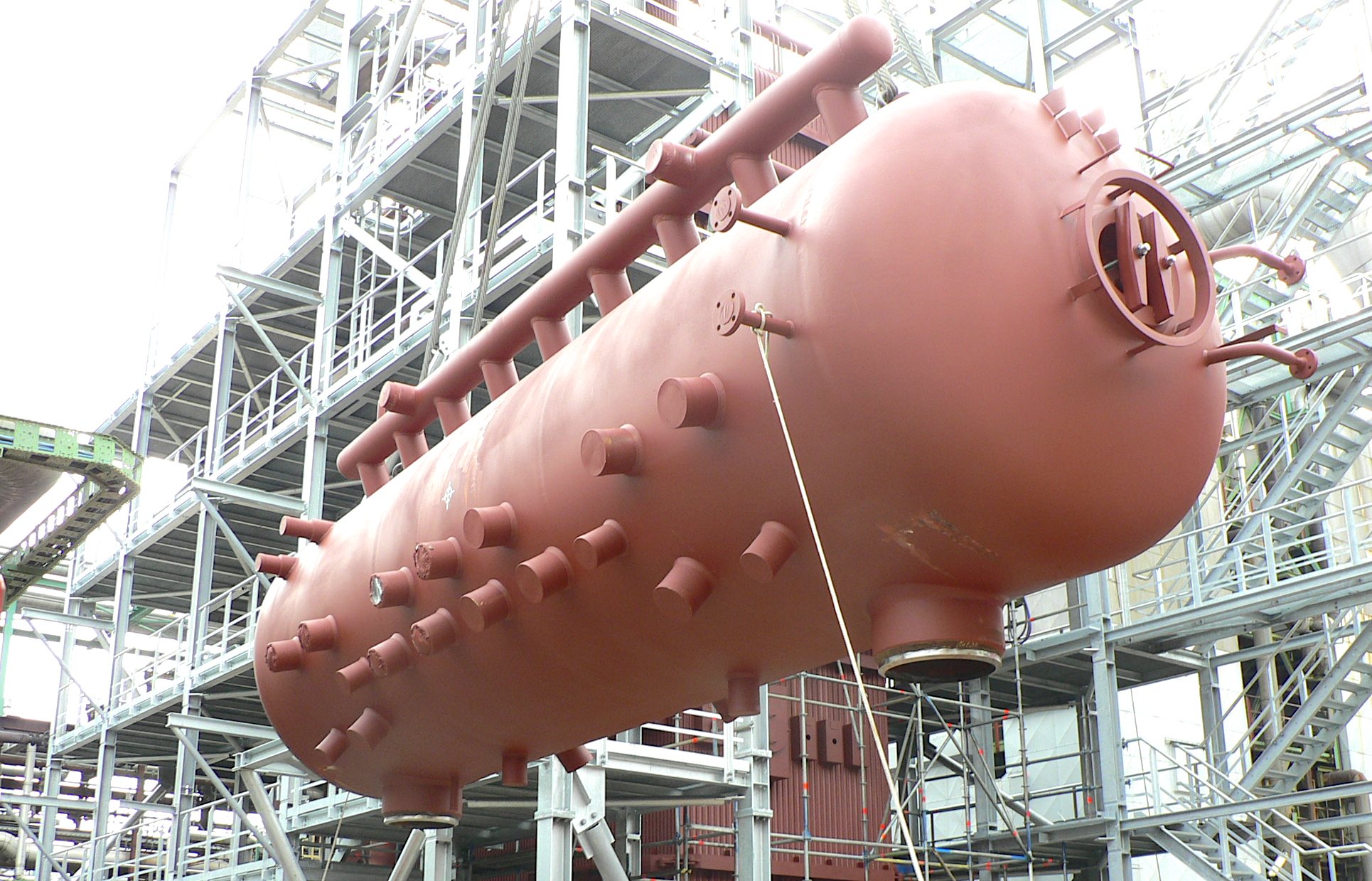 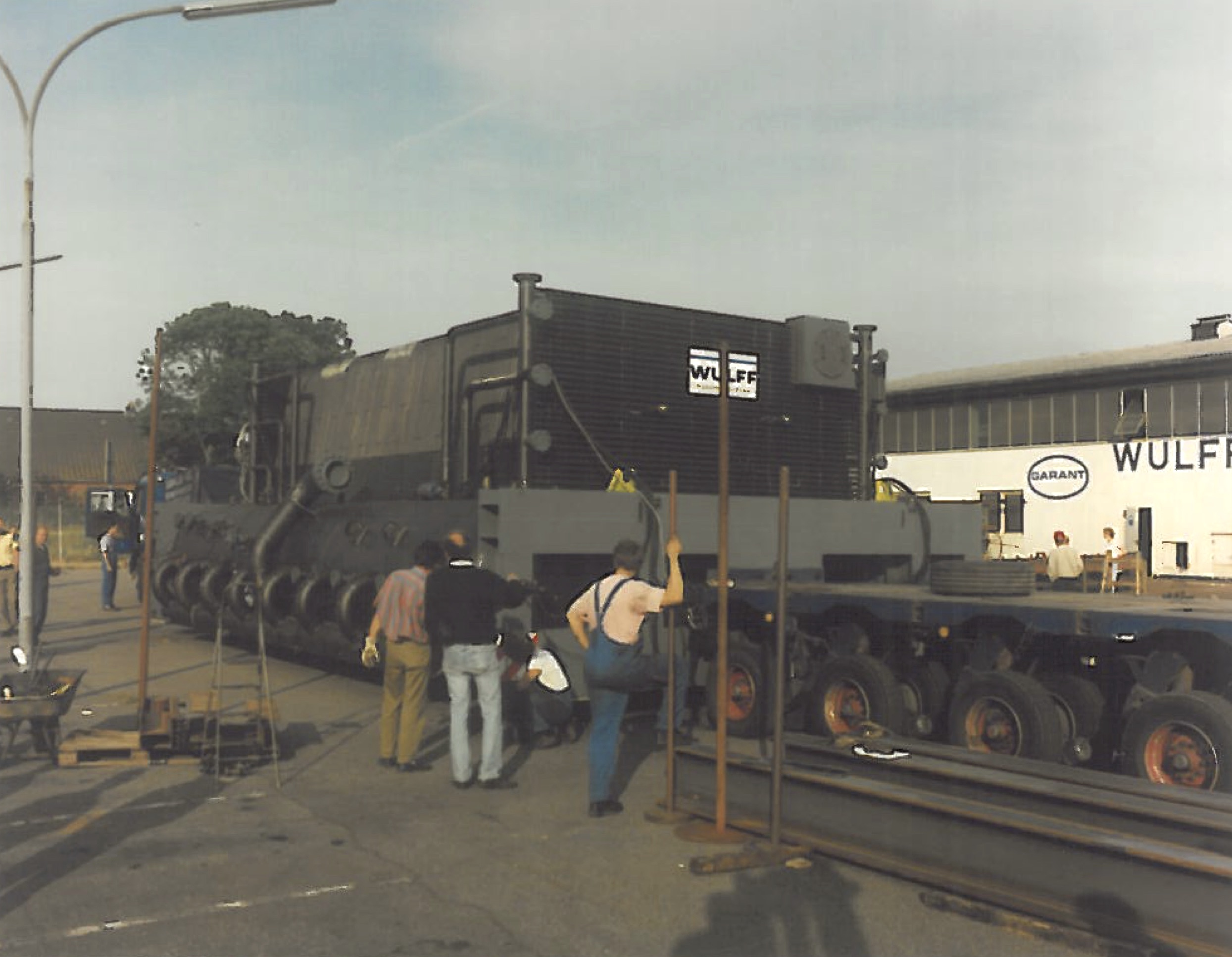 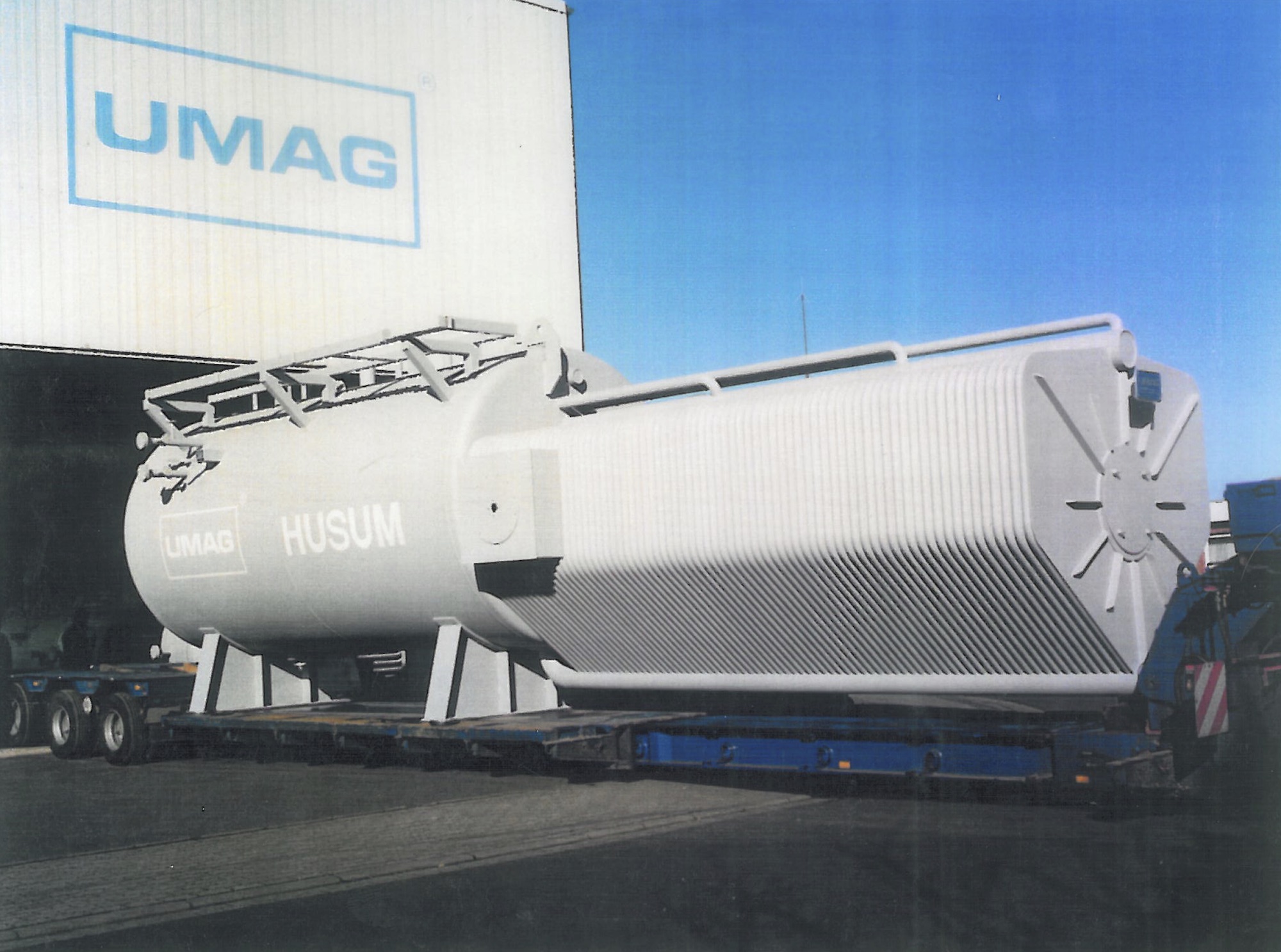 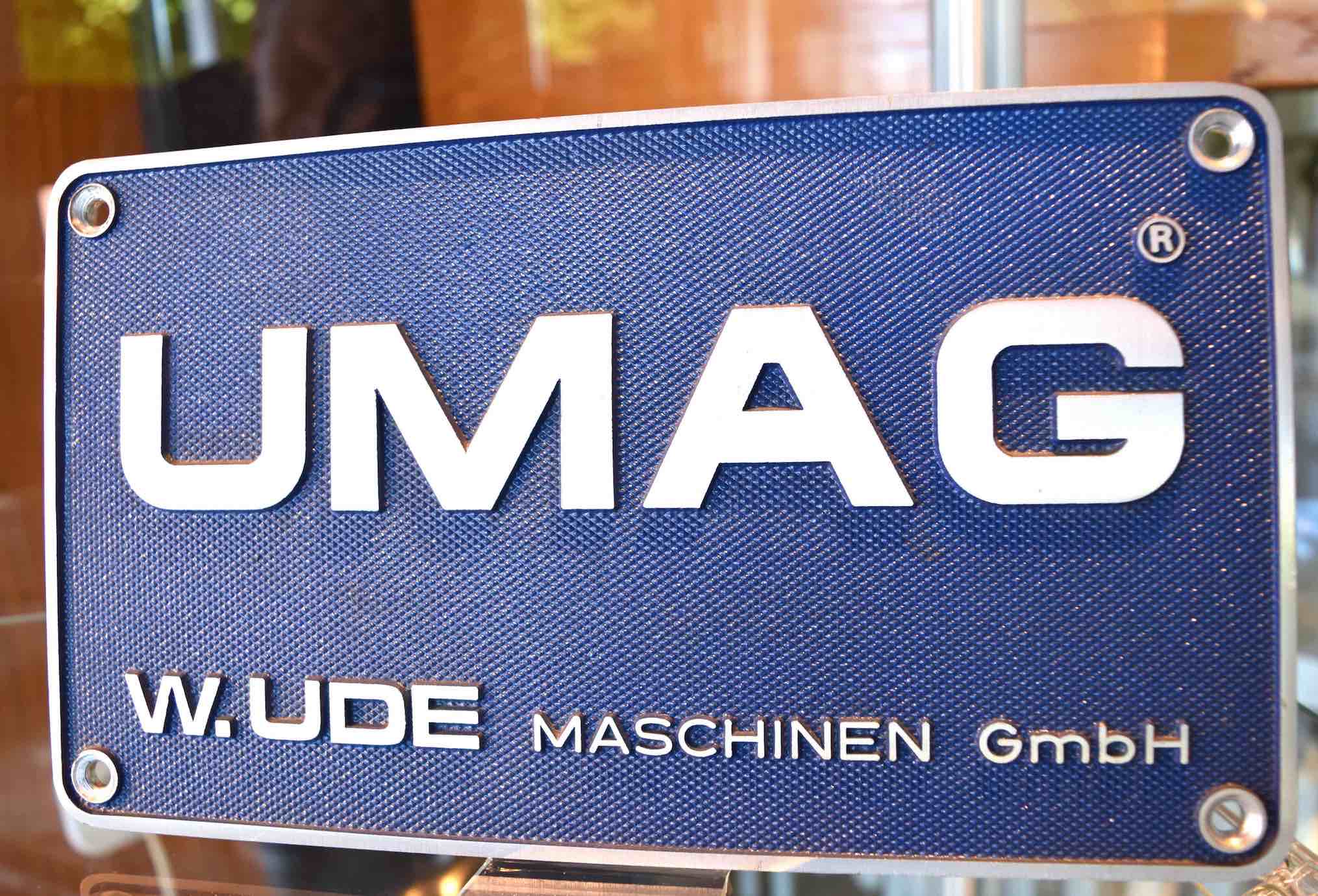 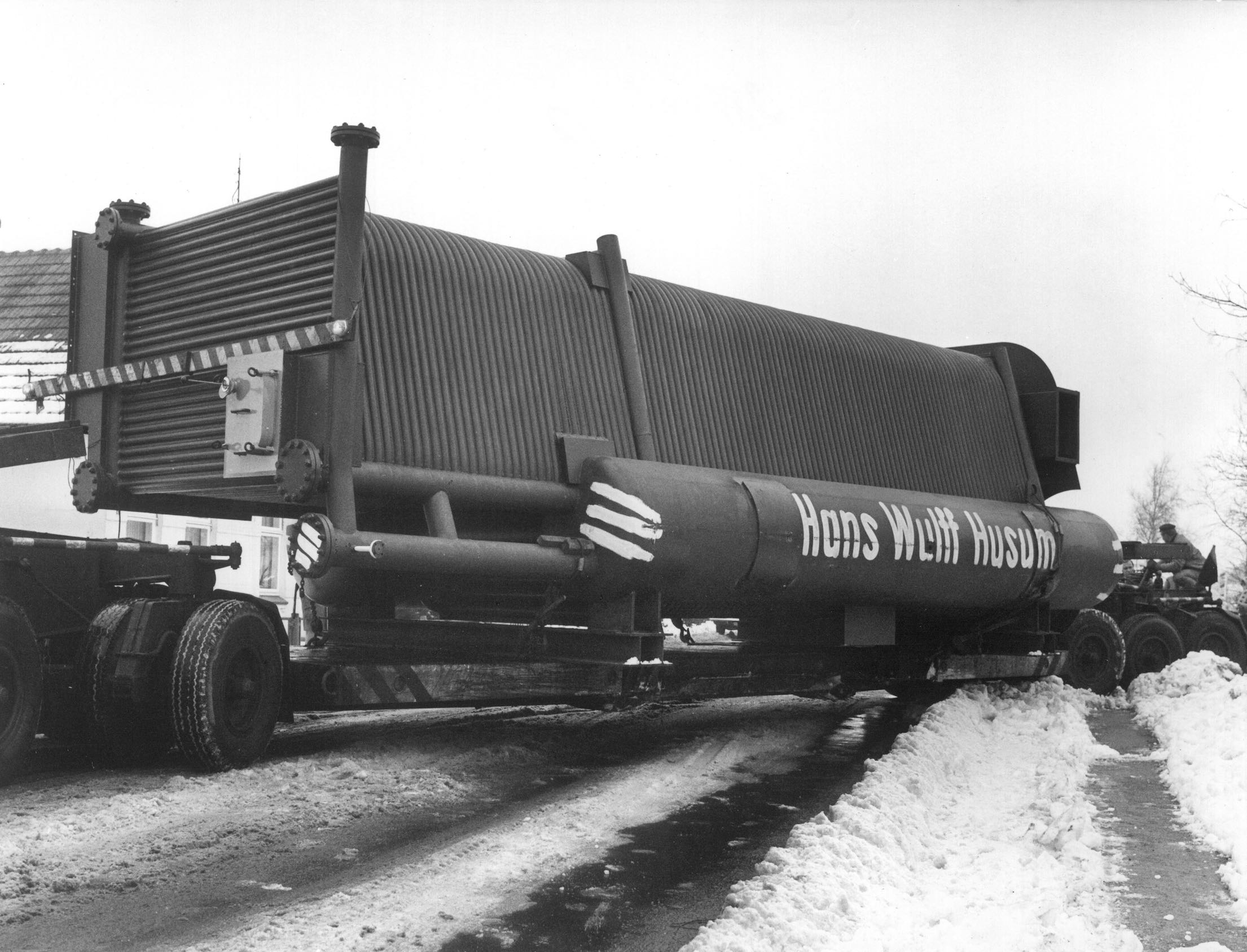 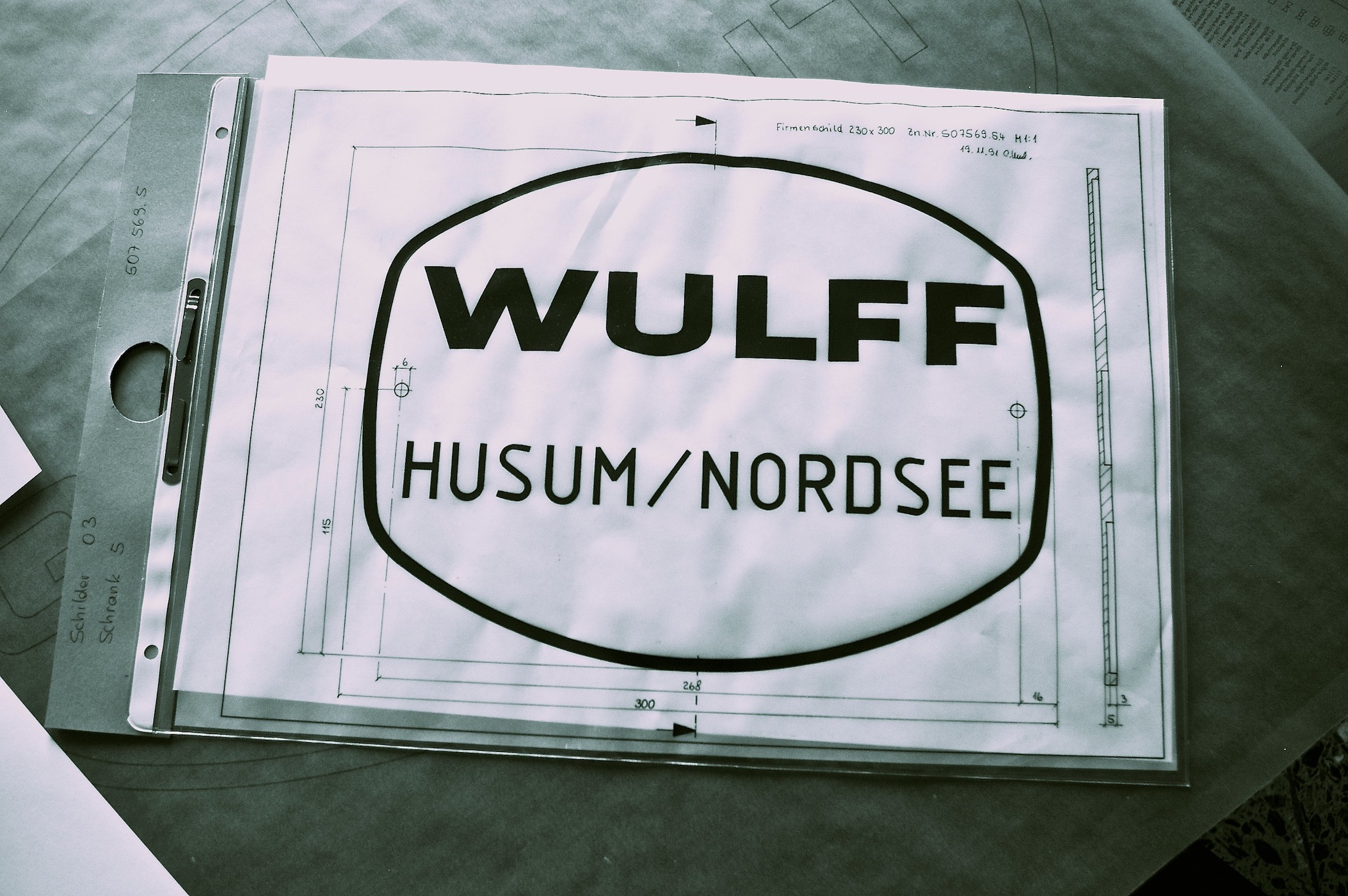 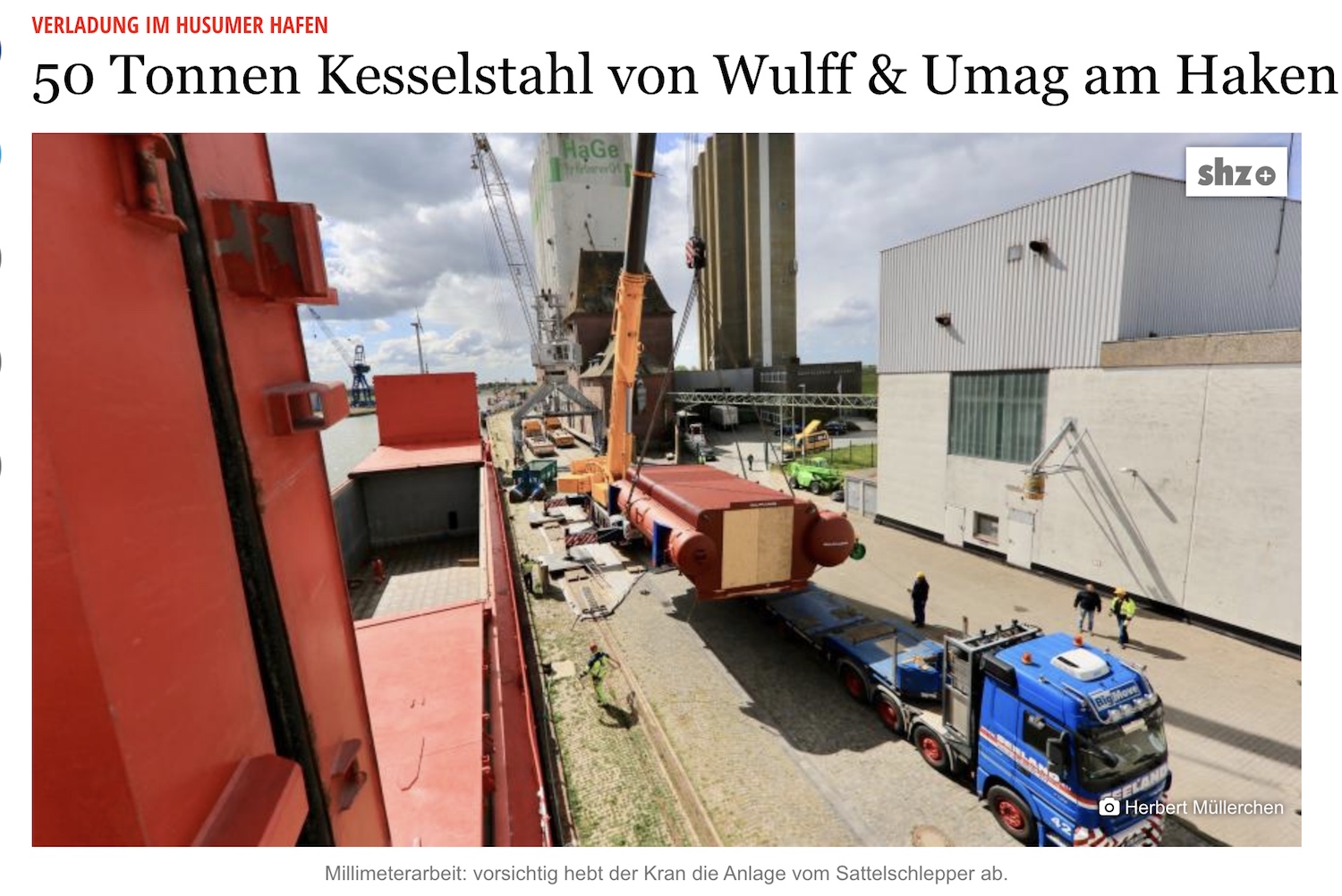 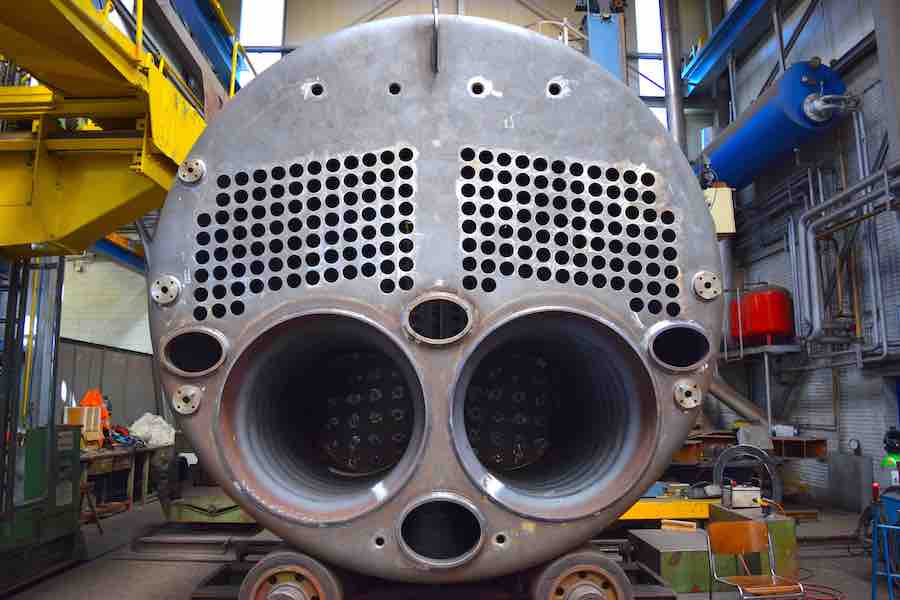 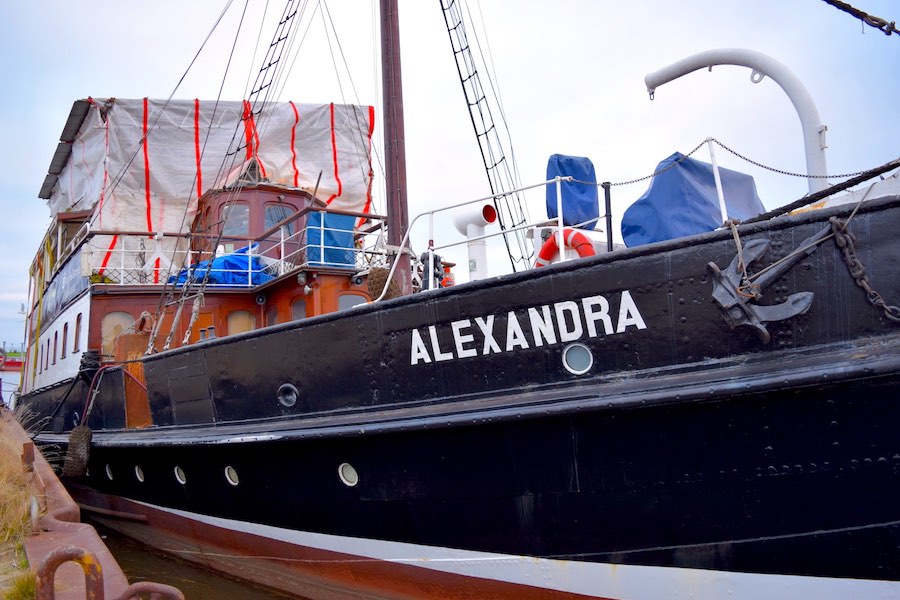 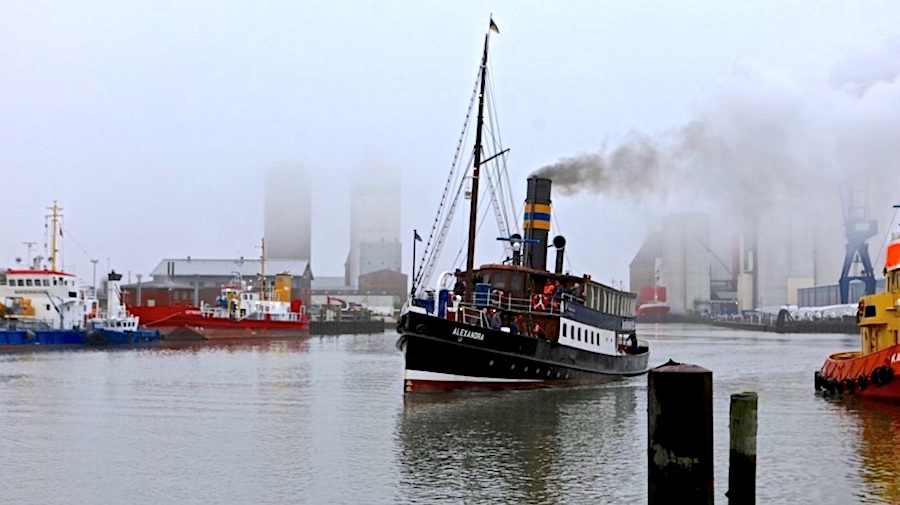 This website uses cookies. This allows you to surf more comfortably. If you continue using this site, we will assume that you agree to it. Data Privacy Policy
Allow Google Analytics & Google Remarketing
Ok